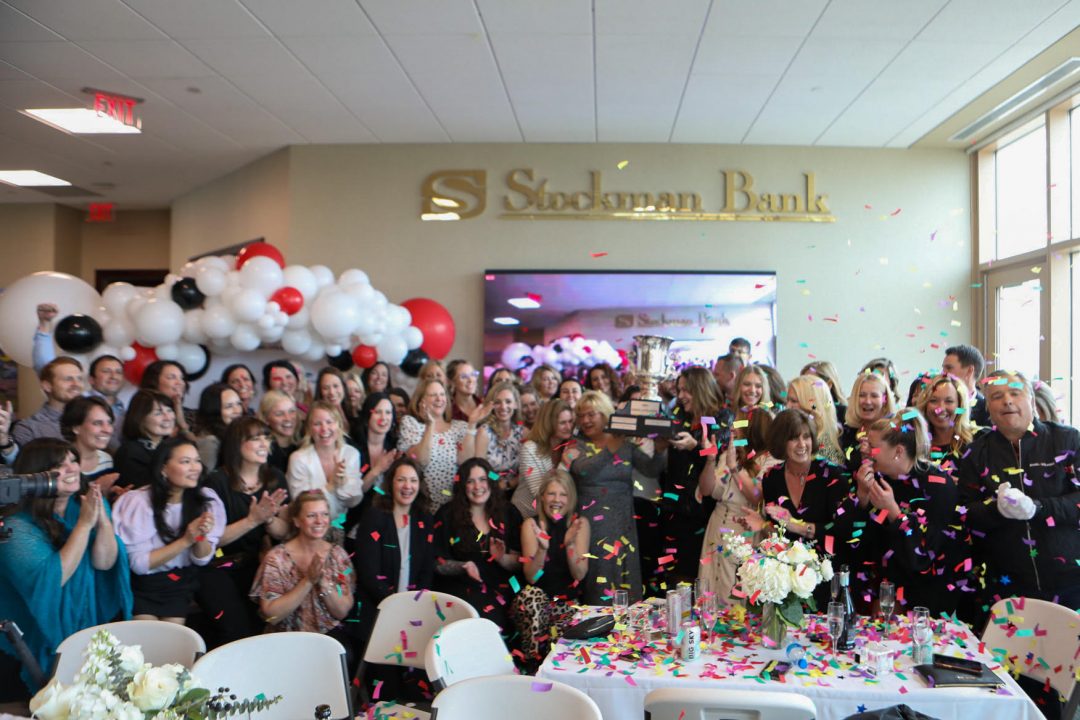 “In a year unlike any other, Engel & Völkers’ advisors adapted their businesses with service remaining at the core of all they do,” said Anthony Hitt, president & CEO, Engel & Völkers Americas. “In 2020, the Americas became the no. 1 growth market for Engel & Volkers globally. I’ve never been more proud and honored to recognize our network leaders for their exceptional achievements.”

Competence Award: Recognizes best use of techniques and strategies for team development; achievement of increasing per person productivity by taking advantage of and implementing Engel & Völkers Academy and coaching programs; and the greatest utilization of the Engel & Völkers shop concept.

Exclusivity Award: Recognizes the successful utilization and encouragement to adopt Engel & Völkers marketing platforms to promote the brand in the local market as well as attracting top-quality talent.

Passion Award: Recognizes the positive impact had on communities served through leadership and an increase of overall goodwill toward local organizations, philanthropy, and community.

Leadership Award: Presented to the top shop that raised the most money through participation in corporately sponsored fundraising activities: Exchange events, Contribution at Closing, Spirit of Giving and Exchange registration. 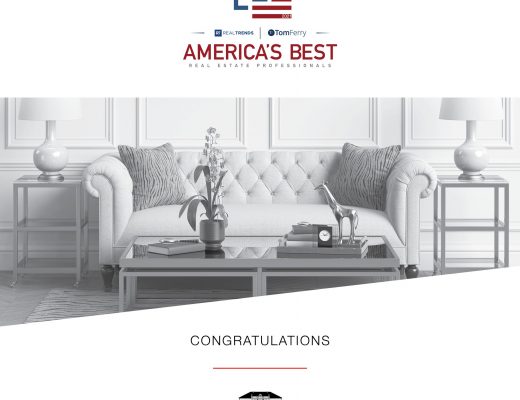 evwesternfrontier
•
Follow
Happy 4 year Engel & Völkers Anniversary to our Administrative Manager, @michaelare! “It has been an amazing experience to be a part of this fantastic team the past 4 years! Getting to see the immense amount of growth, teamwork and success Engel & Völkers Western Frontier has achieved is inspiring and I am always impressed by the dedication and hard work all our advisors and administrative staff put towards their jobs. We have such a supportive team and the brand has so much to offer!” #bestteam #bestbrand #happyanniversary #engelvölkers #engelvölkerswesternfrontier #evamericas #evwesternfrontier #makemontanahome #premiumrealestate #premiumservice #montana
View on Instagram |
2/5 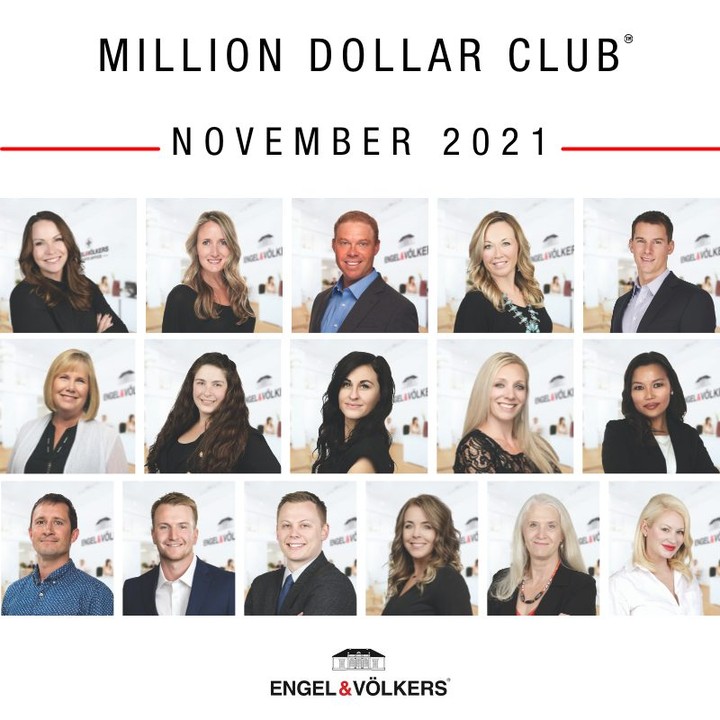 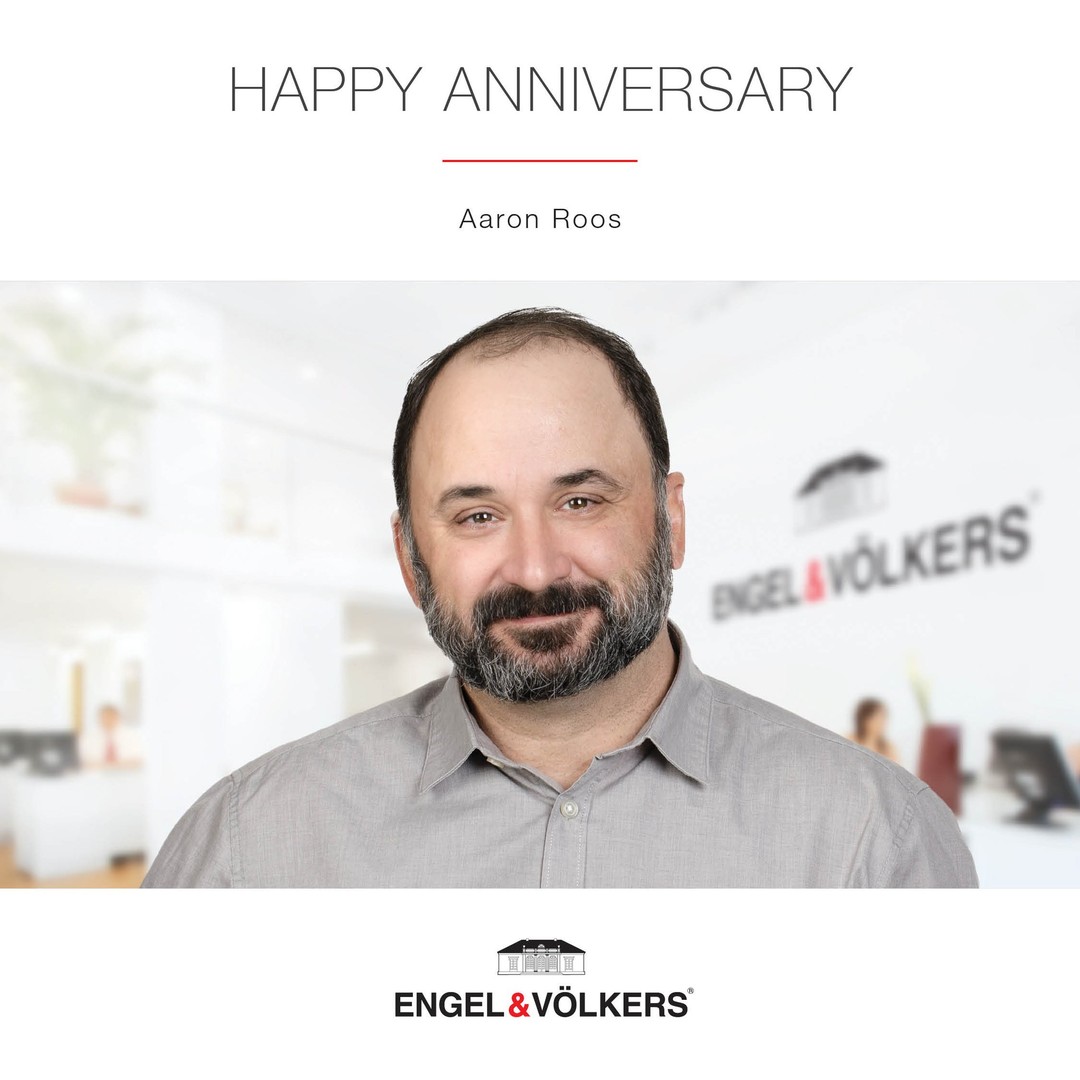 evwesternfrontier
•
Follow
Happy 1 Year Engel & Völkers Anniversary, @heartpinemontana! “I am so grateful to be associated with such an amazing team of colleagues. I have been supported every step of the way. Nicole Jones, Cindy Zaluski and Amy Bramson, I am beyond grateful for your guidance and patience. Also, a huge thank you to my sensational clients this year. You truly make it all worthwhile!” #happyanniversary #engelvölkers #engelvölkerswesternfrontier #evamericas #evwesternfrontier #makemontanahome #evlisting #premiumrealestate #premiumservice #montana #westernmontana #montanarealestate #originalinnovators #luxurylisting #luxuryrealestate #bestteam #bestbrand
View on Instagram |
4/5 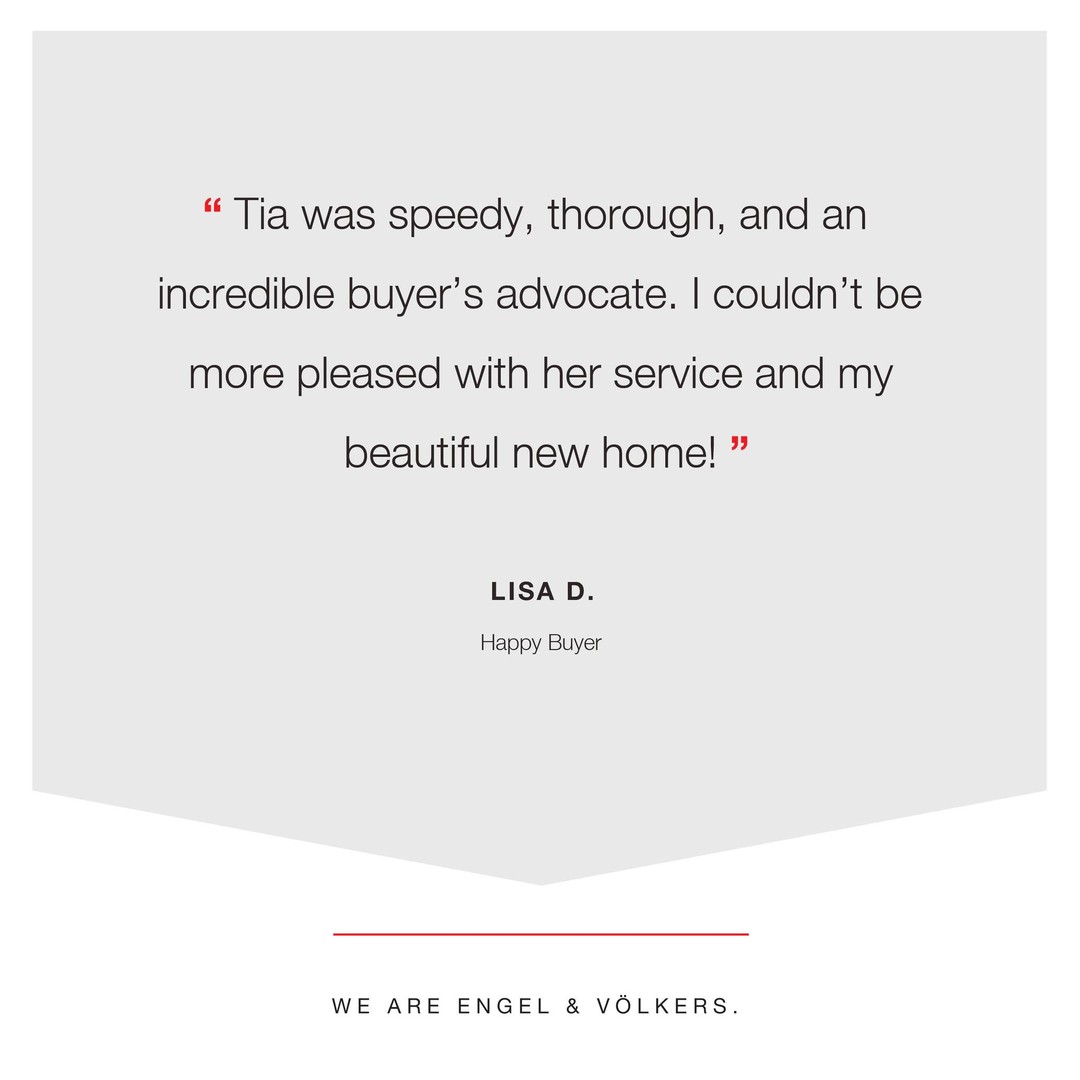 evwesternfrontier
•
Follow
Testimonial Tuesday featuring @@tiamorello_realtor! “Tia helped me purchase my first home in Missoula. I was very nervous and uneasy about what home buying would entail; but she was so knowledgeable, patient, and reassuring throughout the entire process. Tia was speedy, thorough, and an incredible buyer’s advocate. I couldn’t be more pleased with her service and my beautiful new home! 10/10!!!” Lisa D., Happy Buyer #testimonialtuesday #thankful #bestclients #engelvölkers #engelvölkerswesternfrontier #evamericas #evwesternfrontier #makemontanahome #evlisting #premiumrealestate #premiumservice #montana
View on Instagram |
5/5
View on Instagram